Terpenes have a wide range of aromatic properties. They can be described as anything from floral or earthy to musky or citrusy. Caryophyllene wins the award for having the most flair on the spicier end of the spectrum.

Many herbs and spices contain caryophyllene. It is found in black pepper, basil, and many other spices. High-quality cannabis strains that have high levels of it give off a funky, spicy warmth to the nose similar to cinnamon or cloves.

Interestingly enough, this is the only terpene known to act as a cannabinoid: it activates our endocannabinoid system and provides anti-inflammatory effects.

Furthermore, caryophyllene is a fascinating terpene. Its relationship with our endocannabinoid system, in particular, and its ability to bind to CB2 receptors, is what makes it such an intriguing terpene. That being said, it is thought to have a range of medical benefits.

This terpene is also known as beta-caryophyllene (or BCP). It can be found in aromatic oils such as rosemary and clove oil. In nature, its most often found in hops, black pepper, cinnamon, oregano, basil, and cloves. This terpene is responsible for the mild pungency that can be associated with cracked pepper.

Caryophyllene is generally a larger molecule than other terpenes like limonene and myrcene. In addition, the molecular structure of caryophyllene contains a cyclobutane ring. This is a very rare occurrence in nature and not found in any other cannabis terpenes (that we know of.)

The endocannabinoid system (ECS) consists of a vast network of neural receptors found throughout the body. Furthermore, there are two main types of receptors found in the ECS: CB1 and CB2.

THC, a type of cannabinoid found in cannabis, is absorbed primarily by CB1 receptors that are found in the brain and central nervous systems. THC binding to the CB1 receptor is responsible for the euphoric sensation often associated with THC.

Caryophyllene’s unique molecular structure allows it to bind to CB2 receptors, which are primarily present in our peripheral endocannabinoid systems. It doesn’t produce the euphoric effects of cannabis, but it does provide many benefits that activate those receptors such as reducing inflammation.

It is unlike any other terpene, as it has the unique ability to activate a cannabinoid receptor directly, especially CB2 receptors.

High concentrations of caryophyllene can make cannabis strains smell spicy and musky. Some go as far as to say that these strains have a certain funk about them.

In addition, many have strong notes of diesel or fuel.

Here are some of the strains known to have higher levels of caryophyllene than others:

This stress-relieving substance is also found in many strains that have been shown to relax and lower anxiety.

Furthermore, because of its unique aroma, it is very easy to spot in a strain.

Cannabis and Terpenes: Caryophyllene and Pain

This is also known as the ‘Entourage Effect.’

Essentially, when terpenes and cannabinoids are kept together in a cannabis product they are able to work in unison and deliver more potent and healing effects than each compound on its own.

Caryophyllene proves to have a variety of therapeutic properties according to research. A 2014 study showed pain-relieving properties in mice. Another rodent study also shows caryophyllene’s potential to lower alcohol intake. This could make this terpene an option for treating addiction.

Try these caryophyllene cannabis strains for relief from pain and inflammation as well as stress relief.

Studies are currently underway to uncover more of the therapeutic benefits of caryophyllene. These include research showing that it may improve lifespan longevity by reducing gene stress. 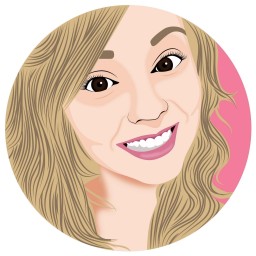 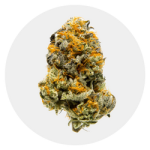 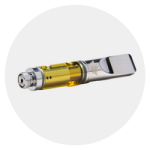 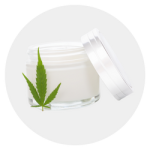 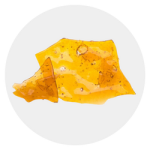 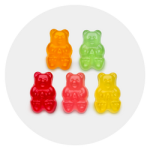 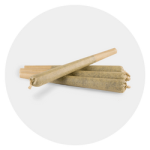